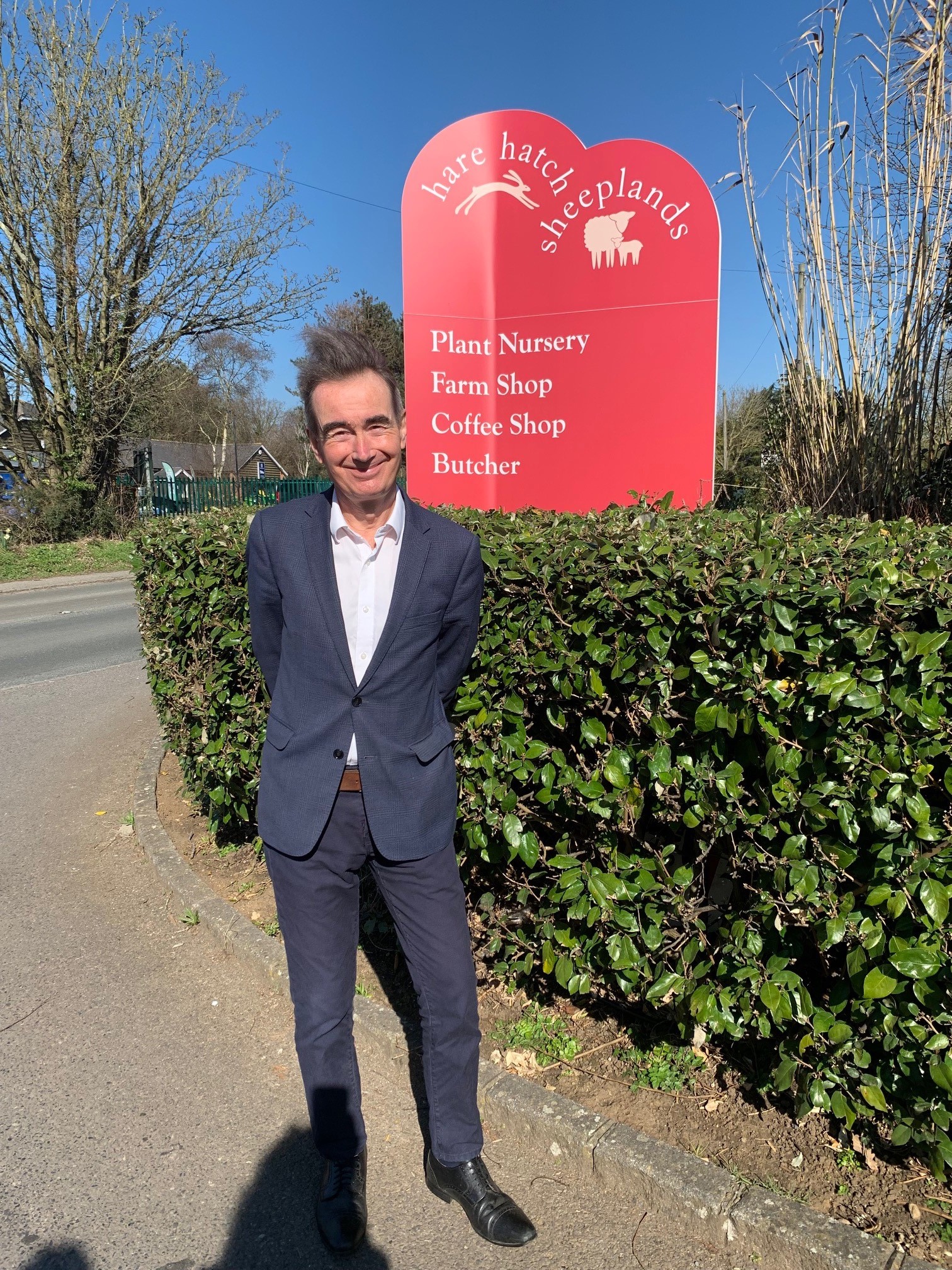 The decision to grant planning permission was not a foregone conclusion.  Though Lindsay Ferris, as a Twyford Wokingham Borough Councillor, had written in to support the HHS application, as had more than 400 residents, planning officers had recommended that the application be refused, on the grounds that it was contrary to Green Belt policy.

Stephen Conway, the other borough councillor for Twyford, and a member of the planning committee, argued that the application complied with Green Belt policy and proposed that it be approved.  After a lengthy and detailed debate, Stephen’s proposal was supported by a majority on the committee.

You can see the debate on the council’s website, under council meetings – there is a link to a You Tube video.

Stephen posted the good news on the Twyford Facebook page immediately after the meeting, and within two days, his post had attracted more than 250 likes; a clear sign of community support for HHS.