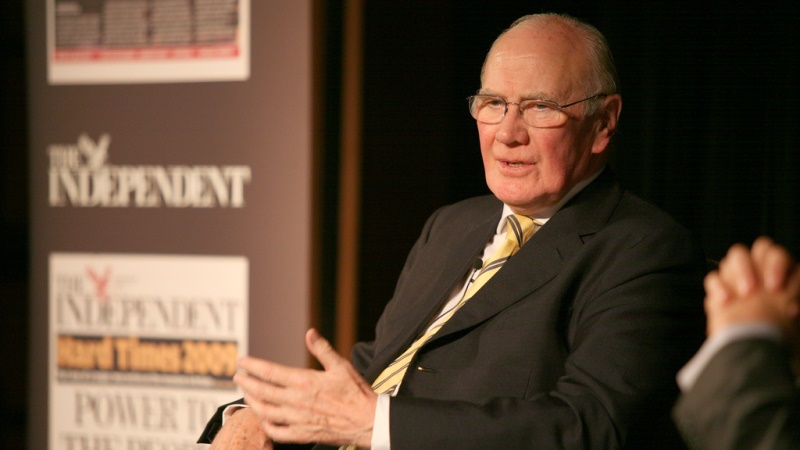 At this time of crisis in Europe, it is our privilege to host Sir Menzies "Ming" Campbell, Lib Dem front bench spokesperson on foreign affairs for 14 years and former party leader, for an intimate evening with members in Wokingham.

One of the most respected and successful politicians of his generation, Ming was MP North East Fife for over a quarter of a century between 1987 and 2015.  He held the British record for the 100 metre sprint between 1967 and 1974, and captained the Great Britain athletic team in 1965 and 1966. Ming played a key role in turning the Lib Dems into a professional political party and he pushed for reform of the internal structures of the party to compete effectively against Labour and the Conservative Party.

The evening will be hosted at the home of Clive Jones, our newly selected parliamentary candidate, 5 Conygree Close, Lower Earley, RG6 4XE. After a short meeting with press, there will be a buffet with wine and drinks from 7.00pm and the evening will finish around 9.00pm.

The purpose of Ming's visit is to raise funds for our campaigning.  The minimum donation for the evening is £15 a head and there will be a raffle.  All donations will go to campaign funding with costs covered elsewhere.

If you donated to attend this event originally scheduled for March your place has been reserved.  We have space for some further attendees but places are limited, so please donate below to secure your place.