Wokingham Liberal Democrats have submitted a council motion that, if approved, would make a positive step in decarbonising the borough’s homes.

Little progress has been made in reducing emissions from the energy used for heating and cooling buildings in the UK, mainly due to the UK’s poor standards of building insulation and an ageing housing stock, coupled with a heavy reliance on fossil fuels for heating.

In Wokingham Borough, some progress has been made in insulating the borough’s housing stock through the ECO and GHG-LAD schemes which assists low income and vulnerable residents.  The majority of households do not qualify however, and insulation is just one of the tools that homeowners can use in reducing their carbon emissions.

“In order to stimulate the market, the barriers of consumer inertia and the lack of trust and understanding need to be addressed,” continued Cllr Kerr.  “Investing hard earned income into home improvements can be daunting, especially when there’s a wide range of options and combinations to consider, each property is unique, and there are cowboy tradespeople in the industry.”

The Liberal Democrats want to see the Council facilitating the creation of a local home decarbonisation service to provide impartial advice for residents on the many home decarbonising options which would include assisting with assessing value for money.  At this stage, the motion is requesting officers to prepare a business case assessing the feasibility and options for delivering such a service and make a recommendation as to whether it should be operated in house, or as a shared service with other local authorities, as a partnership with the voluntary sector or others, or through a 3rd party.

“We know that this in itself is not the complete answer to the challenge,” surmised Cllr Kerr.  “This is a very important piece of the puzzle though, and if this Council is serious about its commitment to achieving carbon neutrality, we hope that this motion will receive unanimous support.” 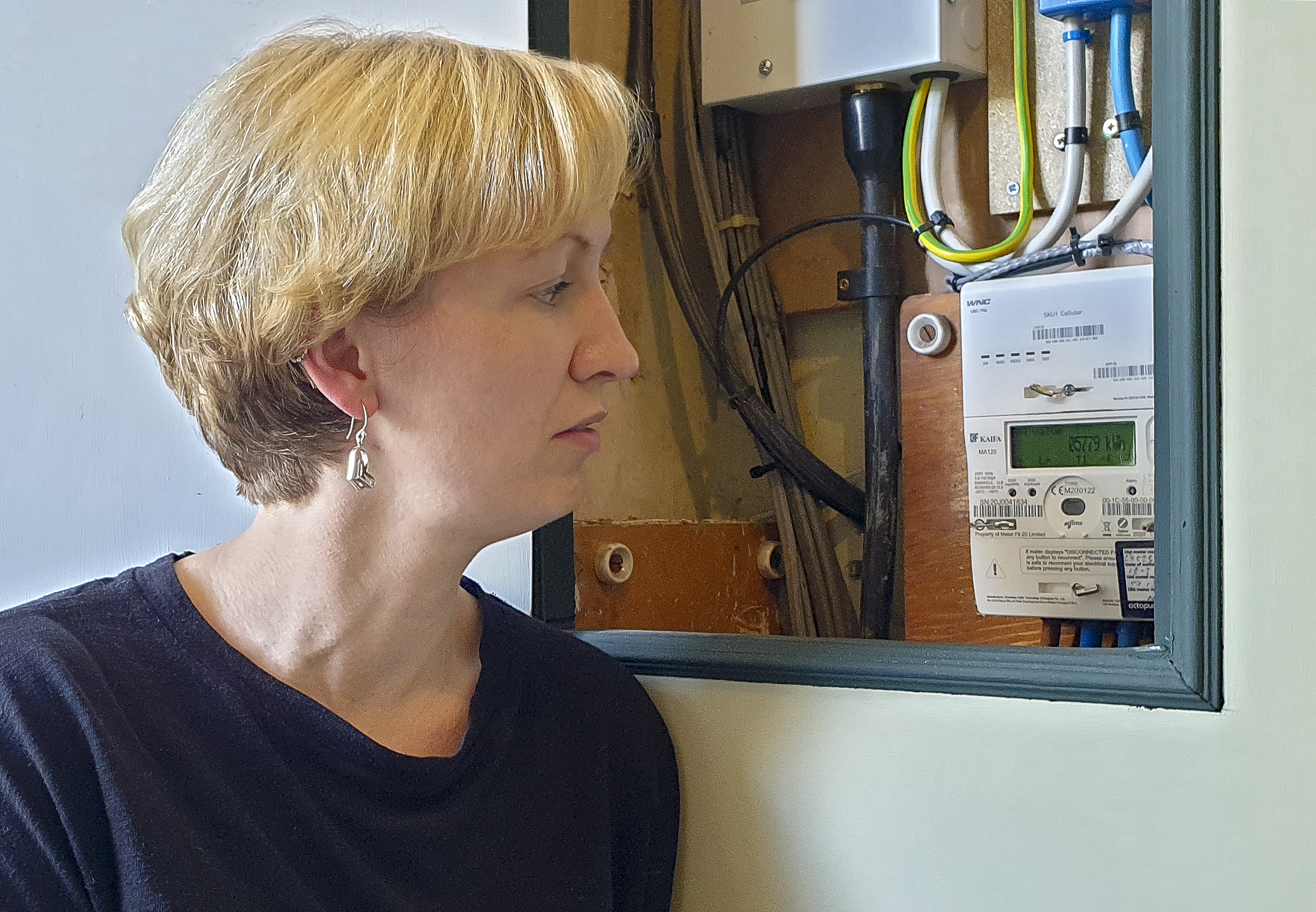