Caroline and Wes want more action taken on our roads

Cllr. Caroline Smith and Wes Budd, Lib Dem Candidate for Hillside Ward in the 6th May local elections, want to build on the successful campaign initiated by Cllr. Clive Jones to begin to improve road safety outside Hillside School.

Wes says, “Our roads in Earley are heavily used and speeding, is common, including near schools. Cllr Jones’ lobbying of WBC resulted in action to encourage all drivers to keep within the current speed limit.”

“Specific locations in Earley are causing concerns with traffic congestion. Cars stuck in traffic add to pollution. Cllr. Smith and I want more steps to be taken to reduce all of these problems.” 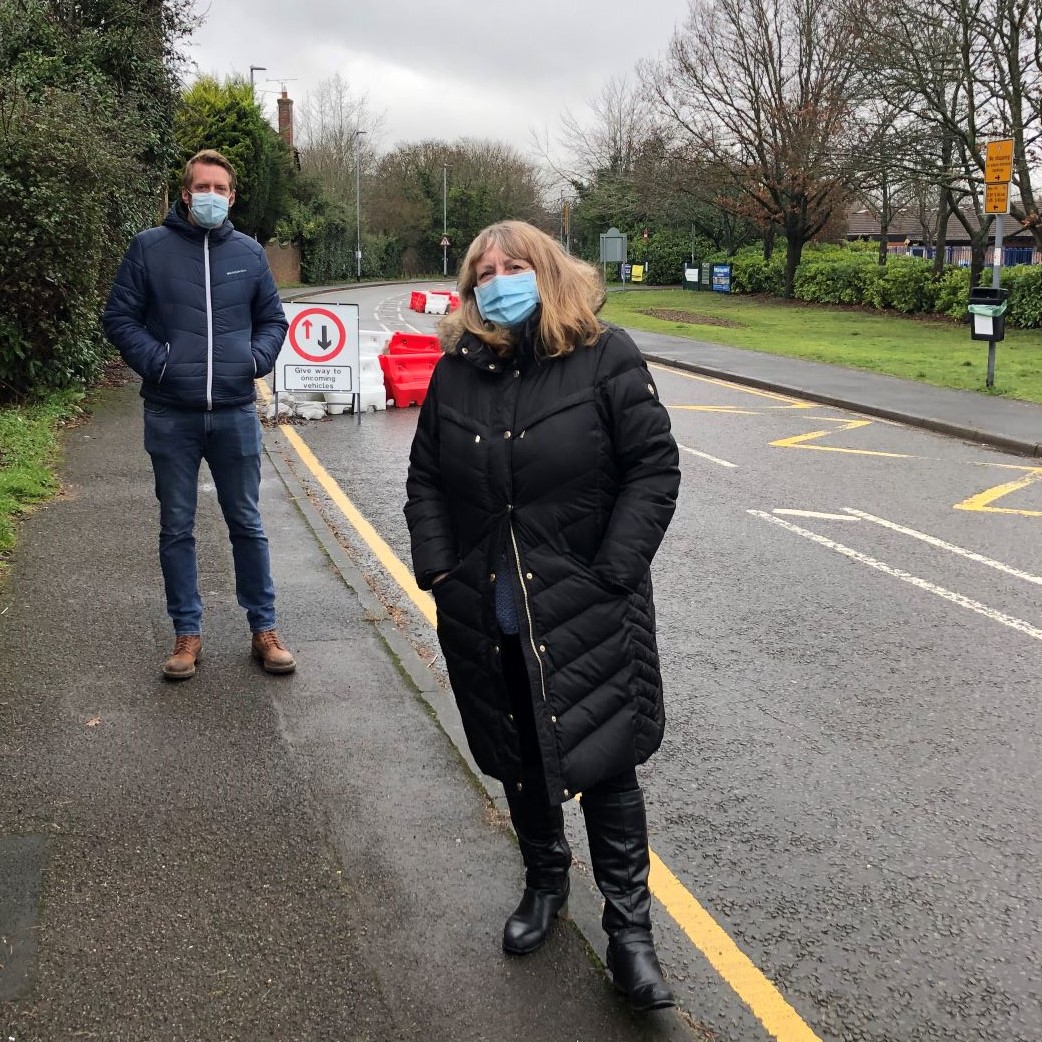